Home > Wedding Tips and Advice > Wedding Planning Tips > Do You Need a Wedding Rehearsal, and Who Should Be There?

Do You Need a Wedding Rehearsal, and Who Should Be There?

I’m asked by a lot of clients during the latter stages of planning their wedding if they need to have a wedding rehearsal. My preference is yes. A wedding rehearsal can be hugely helpful, but it is not essential (and in the case of civil ceremonies is not usually available).

Why is a Wedding Rehearsal Helpful?

It might not be for the reasons you might think. I don’t think a wedding rehearsal is about delivering a perfect production on the day itself, as that would take away a certain amount of the magic. Some of the best and most heart-warming wedding ceremony moments are when little unplanned and funny things have happened.

The greatest benefit of a wedding rehearsal is to relieve the bridal party of as many nerves as possible. It can be a big help for the key players to know exactly how they need to proceed down the aisle, where they need to sit, when to stand and where they might read from. Bearing in mind that a lot of bridal parties wouldn’t have seen the wedding venue before, this can be really reassuring and make the morning and last minute preparations much smoother, less anxious and more enjoyable. 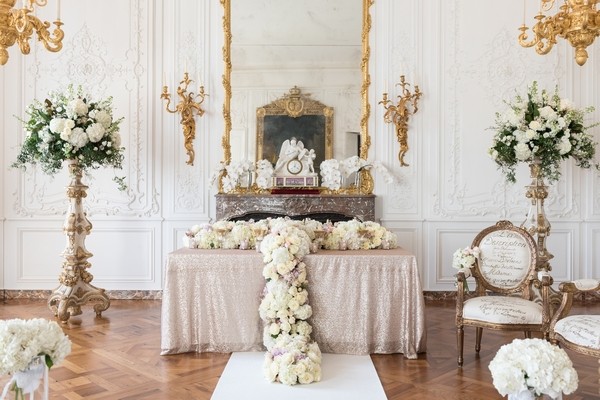 Who Should Attend a Wedding Rehearsal?

There is no hard and fast rule who should be at the rehearsal, and it does depend on who’s doing what during your ceremony.

As a minimum, these people should attend a wedding rehearsal…

It can be helpful if readers are able to attend too so they can view where they are reading from. You may also want to consider the ushers (or at least one of them) so you can brief them on how you want the seating to work and any reserved places.

When is a Wedding Rehearsal Available?

I should point out that rehearsals are not always offered. Civil ceremonies conducted by a local registrar don’t usually offer rehearsals as part of their service, probably because they conduct so many ceremonies they just can’t factor in the time. They are however usually excellent at arriving early enough to brief those present (usually the groom and his groomsmen), and they are very good at making it clear during the service what everyone needs to do.

Still, in those circumstances, I have had many brides and their maids who would like a rehearsal, so sometimes we arrange an informal run through of locations and places the night before in the ceremony location. That’s something that I, as the wedding planner, head up.

Church wedding ceremonies tend to be more complex, and rehearsals are more the norm and are highly useful. They often happen the night or two nights before, maximum. You’ll also find that most independent celebrants offering non-legal but symbolic ceremonies will conduct a rehearsal too. There are often lots of unique and personal parts to the ceremony that need a run through to make them their very best.

In any event, with or without a formal wedding rehearsal, it’s good to be clear on things like where you want guests to sit, how you want the bridal party to proceed down the aisle (in what order), and if you want a formal order at the end of the ceremony as guests leave. The ceremony officiant will lead most other things, but there is no harm in giving your ‘team’ a written briefing on these points in the week or so before your wedding if a rehearsal is not taking place. 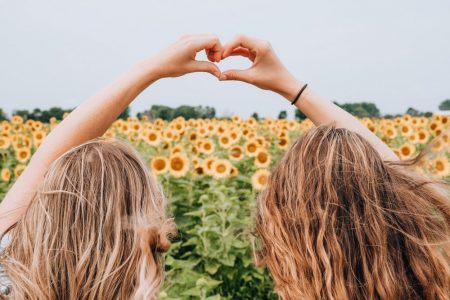 Fun Ways to Get Your Bridesmaids Acquainted Before Your Wedding “Will You Be My…” Confetti Pops What Will Meghan Markle’s Bridesmaids Wear?