A Guide to Wedding Video Styles

As you look at wedding videographers’ websites trying to decide which one is right for you, you’ll notice that many use shorthand terms to describe the style or styles of wedding video they offer. But what do these terms actually mean?

Sometimes known as ‘documentary’ or ‘reportage’, this style involves the videographer capturing the events of the day as they happen. It is usually edited in a linear fashion, so you end up with a video that documents your wedding from morning preparations through to evening reception.

Some wedding videos in the Journalistic style feature interviews with the bride and groom or with their guests, commenting on the day or offering congratulations. Occasionally the sound bites from these interviews will be used throughout the video to help tell the story of the day, although this variation is more common in the Cinematic style wedding video.

Aside from these interviews, videographers who shoot in the journalistic style typically stay unobtrusively in the background during the day and do not interact greatly with a couple or their guests. 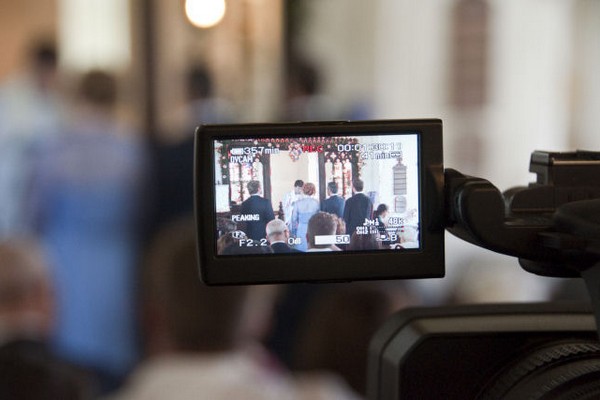 The Cinematic style of wedding video is filmed and edited more like a movie with a view to emphasizing the emotion and drama of the day. It may rely more on montages, music or special effects such as slow motion.

The camera work of a Cinematic wedding video may feature more movement – sometimes using camera stabilisation systems like a Steadicam – and colours and contrast may be enhanced during editing to give it a more film-like feel.

Videographers who shoot in the Cinematic style may interact significantly more on the day, sometimes setting up shots and directing the couple or guests in much the same way as the wedding photographer. Like the Journalistic style, Cinematic videos tend to last in the region of 60 to 90 minutes.

The truth is that there is a certain amount of overlap between Cinematic and Journalistic styles, and most videographers will use elements of each in one video. By all means talk to several companies to discuss their individual style and approach, but in the end there is no substitute for watching demo videos and picking the ones you like best.

An increasingly popular style of wedding video, this is a highly edited version of your wedding video which lasts between 15 and 50 minutes. The filming style can be similar to either the Journalistic or Cinematic videos, although this format tends to lend itself better to Cinematic videos as there usually isn’t time to include the ceremony or speeches in full, as would usually be the case in a Journalistic video.

Some videographers who offer a Short Form wedding video may also provide a full length version of the ceremony as a separate feature on the DVD. 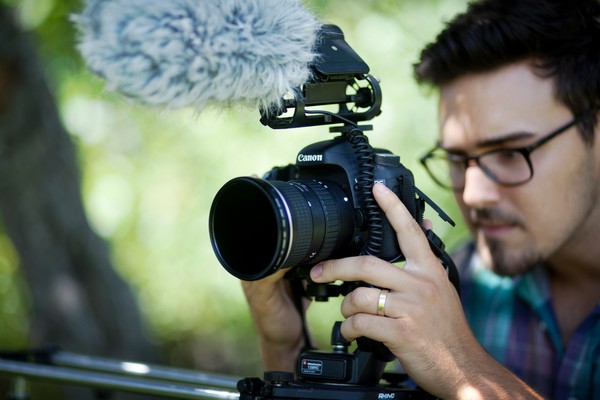 The antithesis of the Short Form, this is the old style of wedding video of the kind you might expect if you asked a friend to video your wedding (although hopefully with better camerawork if you’re hiring a professional!). Filmed from start to finish and with minimal editing if any at all, the Traditional wedding video often lasts two to three hours.

These videos are becoming less popular, and few videographers offer this service anymore. If you want a more modern approach but really can’t stand to miss a moment of video, choose one of the other styles and ask your videographer if they would be happy to provide you with the raw footage. Some will, some won’t, but you should expect to pay extra for it because it takes time to produce.

Finally, we come to the music video style known as ‘Marryoke’. This is where the couple, the wedding party or even everyone attending the wedding mime to a favourite or appropriate song (Lou Reed’s ‘A Perfect Day’ is a popular choice) at various points throughout the day, and this is then edited into a music video.

Marryoke videos can be absolutely hilarious to film and to watch, but due to the amount of filming required they can seem to take over some sections of the day. This style also involves by far the most interaction and direction by the videographer. There are companies who offer this as an optional extra alongside a regular wedding video, while others produce only the Marryoke video. If you’re looking to remember your day as it happened, this probably isn’t the option to choose! 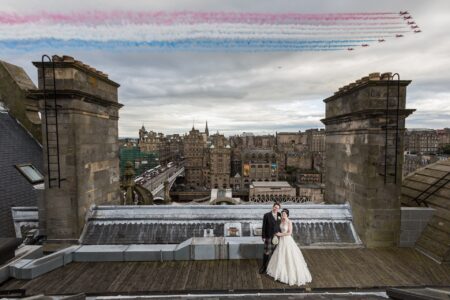 Getting to Know – Love Wedding Photos And Film 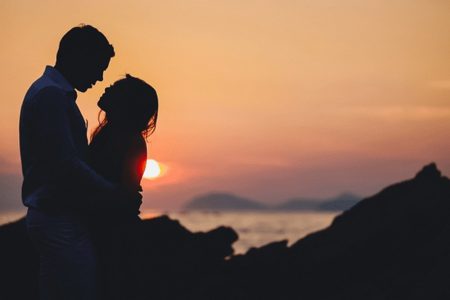 Is a Same-Day-Edit Wedding Video Right for You? 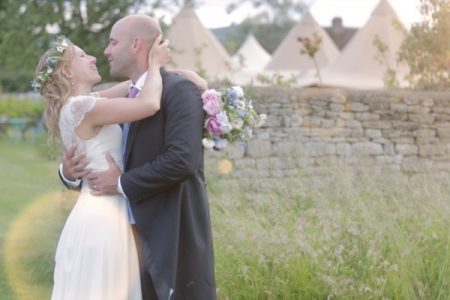 Do You Really Need a Wedding Video?