Using Wild Meat and Game in Your Wedding Menu

If you are marrying between September and February I can highly recommend including some seasonal British wild meats and game on your wedding menu.

Technically speaking, the term ‘game’ refers to the species of birds and animals listed in the Game Act 1871, which include pheasant, partridge and grouse. These birds are legally protected and have an enforced ‘open season’ dictating where and when they can be shot. Deer are covered under separate but similar laws which vary depending on the breed. 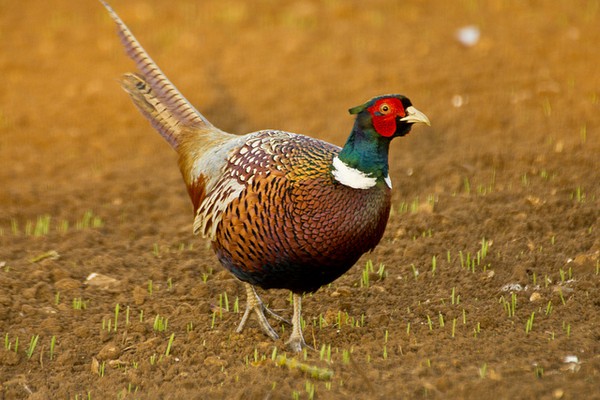 Other birds and wild meats such as rabbit, duck, goose and pigeon are ‘non-game’ because they have no legally determined season, however they are often at their best during the same time of year as their protected peers. Fish are also protected by similar laws but have a spring/summer based season so I am not including them in this article.

Here is a quick guide to what wild meats and game to eat, when to eat them, and how they fit on a wedding menu.

Note: seasons are subject to change so do check with your caterer.

Always serve off the bone. Pheasant tastes lovely served in a classic way with game chips or served with apple and Calvados. It’s also a great choice as a canapé such as pheasant goujons with roasted garlic aioli.

A delicious meat; the epitome of rich, gamey taste and perfect for an elegant winter British countryside wedding. I would only serve partridge for a small wedding, and only if you know everyone will love it. If you’re having a buffet, try partridge sausages with smoky bacon and prunes – amazing!

Grouse is expensive and always in high demand. I long to serve it on ‘the Glorious 12th’ or for a September wedding with a Scottish groom with great connections!

Wonderful and very, very versatile across all courses. I like duck simple; roasted breast or stuffed wild duck.

At its best: September – January

Suitable for a feast! Goose is a big bird which needs a big table, and I would insist it is carved in front of guests. A medieval themed wedding perhaps?

At its best: September – January

At its best: January – March

I refer to guinea-fowl as “how chicken used to taste”. It’s mild, tasty and I think a perfect choice for any wedding. We stuff the breasts off the bone and then confit the leg so the meat just falls off. Serve with some roasted garlic mash, wilted greens and tarragon jus and I guarantee clean plates.

At its best: September – December

A fabulous meat and so under used. It’s rich, easy to cook and gets beautifully pink. There are an abundance of ways to use venison – Carpaccio, sausages, roast saddle… Venison costs about as much as good Scotch fillet of beef and I think makes a really good alternative.

Use wild boar and apple sausages for an inspired winter take on sausage and mash. Serve with winter root mash and confit of Savoy with a rich jus.

At its best: Throughout winter

I love rabbit and am in heaven when my clients have the same passion for its delicate taste. Choose a terrine as a starter or a trio for main with stuffed loin, confit leg and roasted saddle – elegant and stylish.

At its best: July – December

Image from Flickr by Stewart Black (CC By 2.0 License) 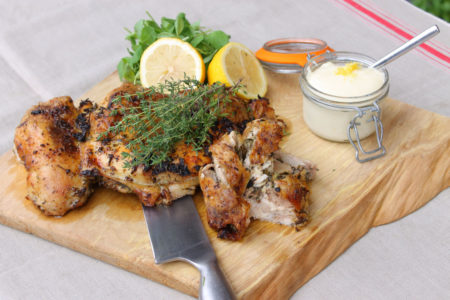 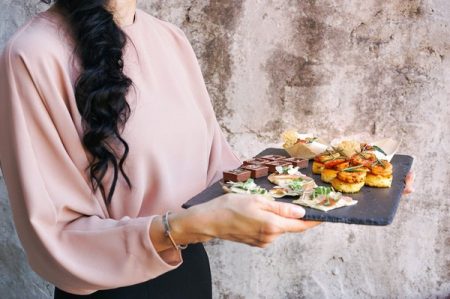 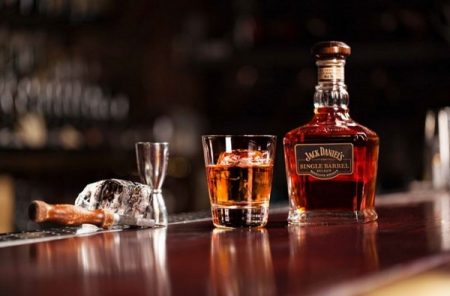