Royal Wedding Menus Through the Years

Further to my post predicting the wedding menu choices of Catherine and William and also Zara and Michael, I thought it would be interesting to look at how royal wedding menus have evolved over the last 100 years.

Food fact: You will notice two distinct royal trends that we are unlikely to see in the twenty first century. Firstly, an entirely French menu which at the time would have been an indication of culinary sophistication. Secondly, the tradition of the chefs creating new signature dishes named in honour of the couple. Classic, extravagant and impressive.

Food fact: This winter lunch at Buckingham Palace was the first royal festivity since the end of World War II and relied on charity and donation to make it a reality. This was shown not least by the nine foot tall, 500 lb wedding cake made possible by ingredients donated by the Australian Girl Guides. The cake wasn’t eaten by guests – handed out instead to local schools, hospitals and charity institutions. 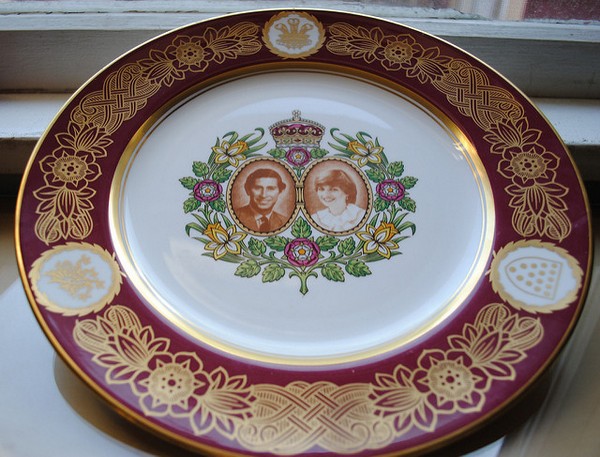 Food fact: A young couple in full glare of the media and well aware of the need to impress. They received 27 wedding cakes as gifts, displayed around the main room and then (as is the royal wedding custom) shared amongst charities and schools. I am reliably informed that you can still find (very dry) pieces for sale on eBay.

Food fact: One of my favourite things about this menu is that it uses simple flavours. Fresh, seasonal, British produce speaks for itself!

Older royal couples tend to be confident enough to break from tradition, and Sophie and Edward’s media and PR guests would have loved the classic, simple and unpretentious buffet. I love the change to raspberries from the usual strawberries.

Image from Flickr by Deidre Woollard (CC BY 2.0 License) 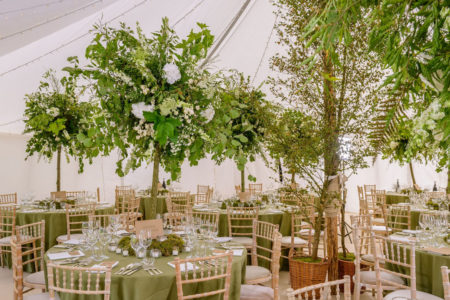 How to Add Princess Eugenie’s Wedding Style to Your Day 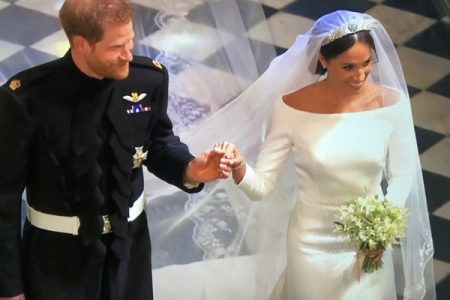