Does a Wedding Cake Have to Include a Fruit Cake?

This is probably the most common question we get asked – often before the bride has even considered the number of tiers and the actual design!

Fruit cake is obviously the traditional way of creating a wedding cake, but nowadays there are many more options available to couples. Vanilla with vanilla bean buttercream and raspberry preserve, lemon cake layered with lemon zest buttercream, rich chocolate cake with cocoa cream filling… just of few of the choices we offer. 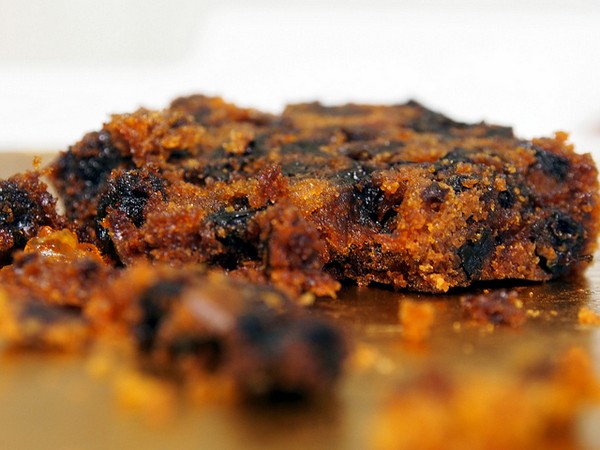 We urge couples to consider a variety of wedding cake flavours. For example, if you are having a four or five tier cake and need to feed 300 people it is highly unlikely that all of your guests are going to like just one flavour, whether that be fruit cake or lemon sponge. As with the wedding breakfast itself, you need to consider a variety of tastes and perhaps ages, and tailor your food choices to suit as many people as possible. Most of the wedding cakes we create are a variety of different flavours, and often each tier will have a different filling inside.

Including Some Fruit Cake

Whilst I would not like to appear ‘ageist'(!) in any way, it is generally the older generation who like fruit cake and actually expect it at a wedding. So, if you have lots of guests of an older generation I would suggest you include at least one small tier of fruit cake.

If you are choosing a particularly tall cake unfortunately the only type of cake that will support the upper tiers is a fruit cake. But If you do not want this amount of fruit cake you could use a ‘dummy’ tier at the bottom instead. Nobody will know the difference (I promise you) and it will just mean that when you cut the cake you will cut the second tier up rather than the bottom tier.

Your wedding cake designer should discuss all the options with you, but the simple answer is “no”, you do not have to include fruit cake within your wedding cake.

Guest post by Nicola Hall of Hall of Cakes

Image from Flickr by Brett Jordan (CC BY 2.0 License) 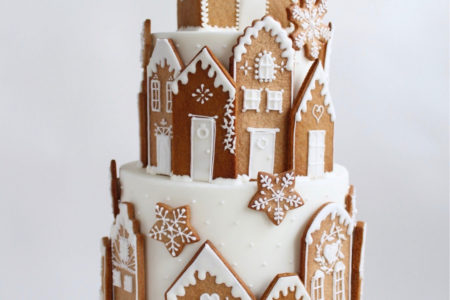 Why You Should Consider an Artistic Christmas Wedding Cake

How Many Wedding Cake Tiers Do You Need? 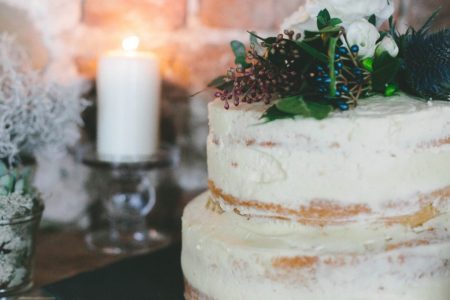