Top Festivals for a Hen Weekend

Nothing screams ‘perfect celebration’ quite like a fashionable festival. Drinking and dancing ’til the sun sets, sleeping under the stars (sounds a lot more glamorous than it usually is) and watching some of the best bands / singers of the 21st century perform – what’s not to love? And, if the ‘typical’ hen weekend isn’t right for you, a festival is a fabulous alternative. With that in mind, Lauren of Last Night of Freedom rounds up the best festivals to celebrate your hen weekend.

Renowned as one of the biggest, longest-running and best festivals in the whole of the UK, Glastonbury is an obvious choice for a festival hen weekend.

Glastonbury Festival takes place in June each year, lasting a whopping five days, and some of the most famous names in the industry play here. Previous acts include anyone who’s anyone, such as Lana Del Rey, Ed Sheeran, Beyoncé, Jay-Z, Coldplay… the list goes on. 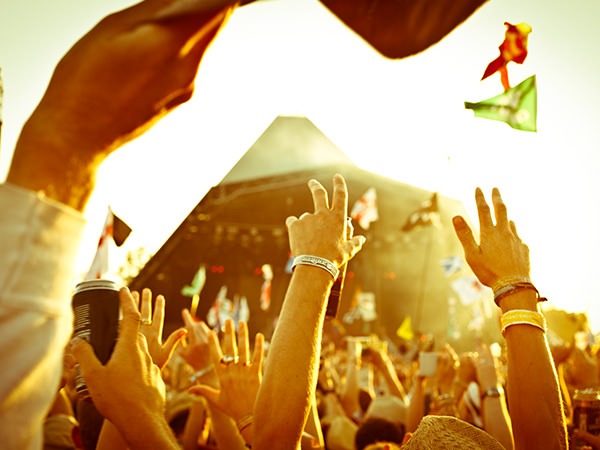 But, should you ever get bored of the music (not like that’s possible – there’s something to suit everyone’s taste at Glastonbury), you could go celeb snooping. Kate Moss and her Notting Hill pack, as well as loads of other A-list stars, come from far and wide to check out Glastonbury. And that’s not even the best bit – there are over 250 delicious food stalls lining the fields; from the Far East, to the Wild West, and even traditional pub grub.

If you love dancing then the award-winning Latitude Festival, held in July, is perfect for your hen weekend. Having celebrated its tenth year in 2015 it has firmly cemented itself into the UK’s summer calendar, and draws in thousands in their droves. It’s a wonderful festival hen weekend location, with acts including Franz Ferdinand, Snow Patrol, Ed Sheeran, Lily Allen and Florence and the Machine taking to the stage, alongside theatre, art, comedy, cabaret, poetry, dance and literature performances. 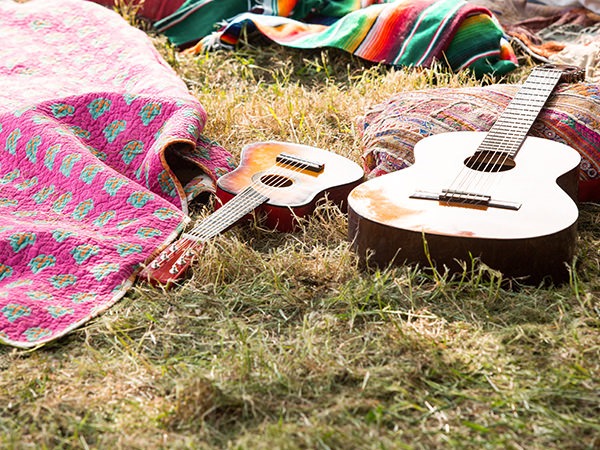 On top of all of that, there’s even a dedicated ‘chill out’ area with therapists, masseurs and hot tubs, where you can while away several hours if the partying gets a little too much.

The fun and friendly little sister of the Isle of Wight Festival, Bestival is a seriously unique and alternative choice when it comes to festivals.

Bestival is a quirky event set over four days in September. A vibrant and lively mix of music, literature, comedy, a carnival and even a Love Bot, which is one huge robot. It has won many awards for its different take on festivals, including Best Major Festival in 2010 and again in 2012, and has seen the likes of Elton John, Snoop Dogg, The Chemical Brothers and Missy Elliott entertain the crowds. 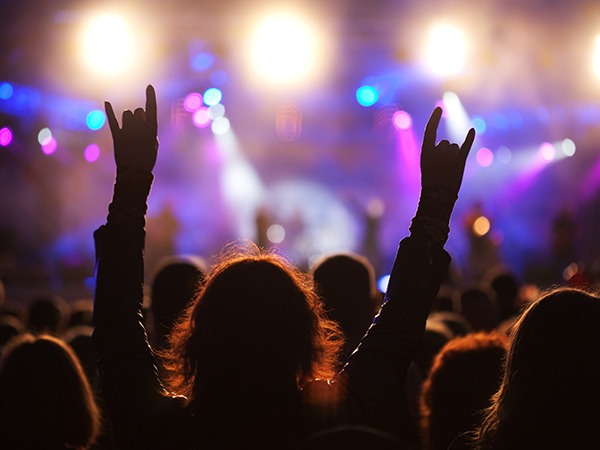 Bestival usually has a theme that only ticket holders can follow. Last year was the ‘summer of love’, but with themes such as Desert Island Disco and Space, you and your fellow hens can dress up for the whole weekend.

An event to tick off your bucket list, and ideal for the beer lovers in your hen weekend group. Oktoberfest is easily the largest and most famous beer festival in the world, with over six million visitors descending on Munich for 16 days. During this once in a lifetime experience, taking place up to the first Sunday of October, around six million litres of beer are drunk. 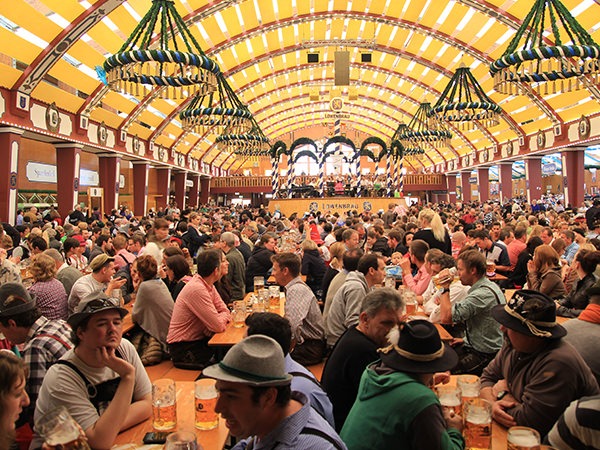 But, of course, that’s not all there is to do; there are artists, performances and musicians entertaining the huge crowd, as well as hundreds of food stalls serving everything from bratwurst to potato pancakes. It’s a serious hen party paradise.

Coachella is the big one. This huge festival, set in LA, is a hen weekend haven, and what dreams are made of. Held over three days in April, it attracts big name celebs including Kate Hudson, Selena Gomez, Leonardo DiCaprio, the Kardashians and so many more; it’s a who’s who of famous faces. 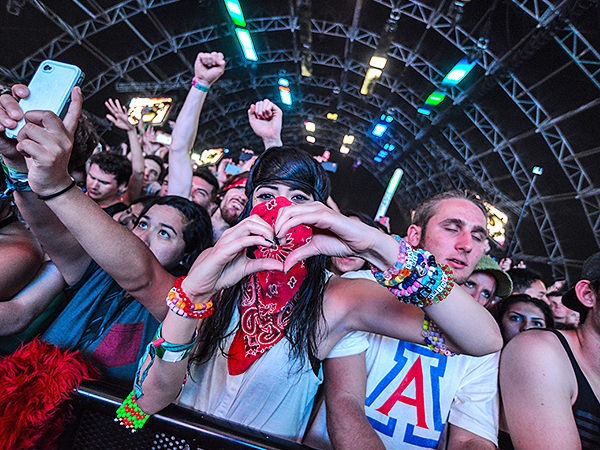 Coachella invites upcoming and popular musicians to take to the stage, with a past line-up featuring Kanye West, Paul McCartney, Madonna, The Killers, Coldplay, Jay-Z and Daft Punk. Art also plays a pivotal role at the event. Each year Coachella features pieces from artists all over the globe in the iconic Polo grounds. This would be an unforgettable last night of freedom.