Nowadays, the in-vogue way to identify your hen/stag group and create a fantastic feeling of unity is the trend started by the likes of Britney Spears… With everyone wearing a hen/stag party t-shirt or outfit branded with the name of your bride or groom and the team topic; it’s the only way to travel. Organising this is so simple you’ll be doing it for every occasion you can afterwards too.

You might well have a local company that does t-shirt printing, but if not just go online. You don’t have to be a graphic designer either. Just put your idea to the printing company and they’ll create it for you, or choose something off the peg from their selection. 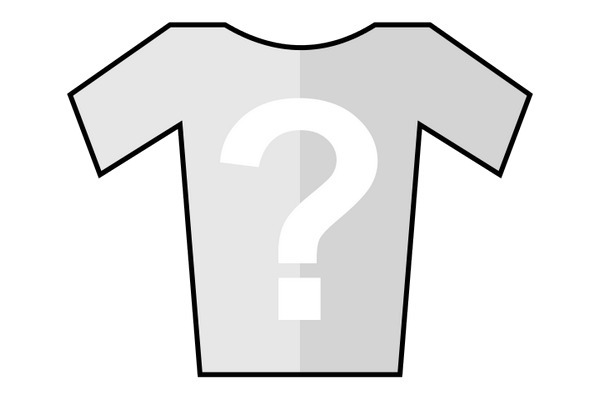 If you’re not the creative type, or want to avoid going OTT and ending up with something just plain rude, here are some ideas on what to go for.

Keep it simple with the name of your stag or hen, the location of the do or where you’re from, the year, and a universal symbol to pull it all together.

Girls look great in pink t-shirts with big hearts on or Marilyn Monroe faces. Guys can go for a cool black stag party t-shirt with white text and a rock star silhouette, football theme or even stag antler emblems. It’s the identity that creates the impact and the fun.

Then there are the comedy themes that make everyone who sees your t-shirts smile, no matter how badly you’re behaving.

Why not get with the movies? Girls, what about Charlie’s (or Julie’s) Angels, Chicks and the City, or My Big Fat Greek Hen Party? There are loads of ways to twist things.

Guys, Shaving Brian’s Privates? The Great Escape? The Usual Suspects with the names of all your gang, and/or your faces for each character? Once you’re into it, the possibilities just keep on coming.

Oh, and don’t forget the back of your hen/stag party t-shirt. That’s probably the view most people will get, plus you’ll want to spot your mates in a crowd.

As well as the fun factor this is a great keep-sake of the hen or stag do. Ask everyone to sign it and in years to come you’ll pull it out of the back of the wardrobe or the box with the photo album (get your pictures printed) and relive it all over again. 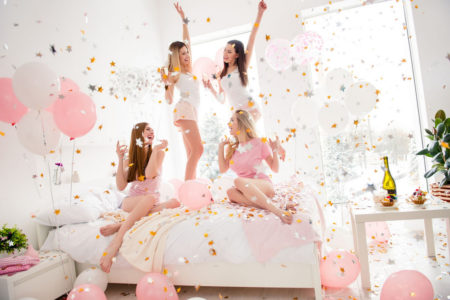 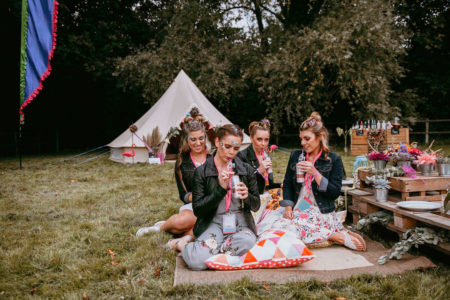 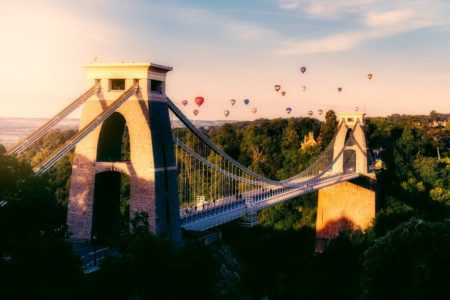