Summer weddings are great, with their blazing sun and birds singing in the trees. But what about the often overlooked winter wedding? Is it not just as unimpeachable as its sunnier opponent? Crisp blue air, ice sculptures, maybe even snow if you’re lucky. Winter weddings are underrated and truly magical, but it can often be tricky to find the right honeymoon in winter. Whether it is an escape to the sun or a romantic roll in the snow you’re looking for, I’ve picked my top five winter honeymoon destinations that will be just the tonic after a hectic day.

Honeymoons are for rest, relaxation and disappearing into your own world of newly-wedded bliss. There’s no better place to accomplish this than on this sleepy little island, with its powdery soft sand and turquoise waters. Isla Majeres is a gem of true western Caribbean calibre. It exudes tranquillity, a million miles away from its bashful, more commercial mainland neighbour. 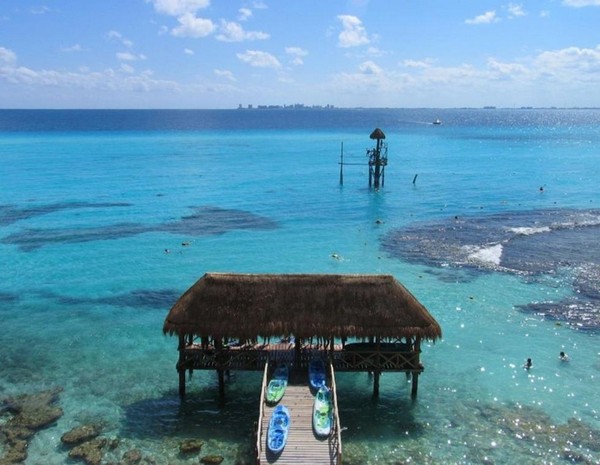 Stay at the beautiful Villa Rolandi, which lies between the Caribbean Sea and the Lagoon Makax, making the surrounding views especially spectacular.

Who says a winter honeymoon has to involve winter-sun? Being stood under a sky peppered with colourful hues from the luminous lights of the Aurora Borealis may very well be the epitome of romance. This snowy honeymoon comes complete with husky dog sledging and outdoor bath-tubbing. 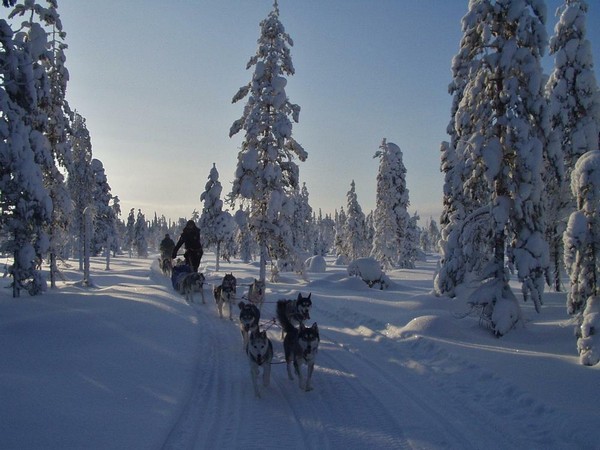 As far as storybook romance goes, a fairytale honeymoon should always follow a winter wonderland wedding. They do not come much better than this. With its emerald green lake, beautiful islet, home to a stunning 9th century church that pokes into the blue sky, and the peaks of the Julian Alps in the background, Lake Bled is simply magical. 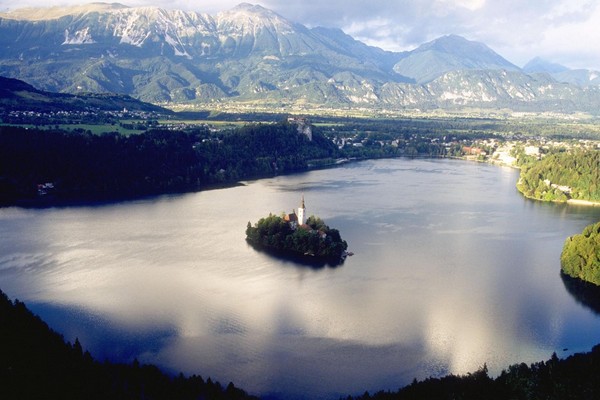 Head for the intimate hotel Vila Bled, set in private grounds with mystical views over this glacial lake. Couples can rest their heads where former Hollywood lovebirds Elizabeth Taylor and Richard Burton laid theirs.

Oman is a country that oozes Arabian charm. Sophisticated hotels, guaranteed good weather and plenty of adventures mean that it ticks most of the boxes for any honeymooner. 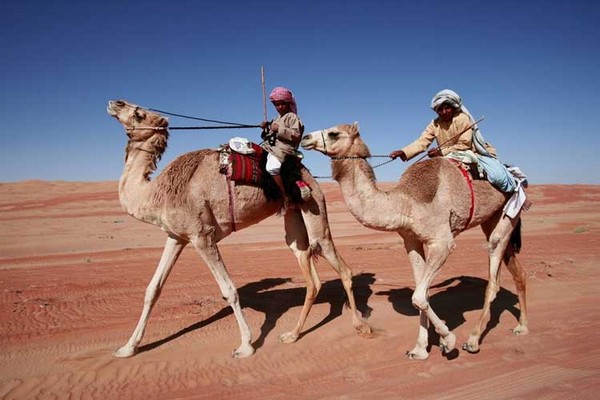 Stay at Zighy Bay, a Middle-Eastern paradise tucked away like a secret under dramatic cliffs on the tip of the Musandam Peninsula. Infinity edged pools surround the villa suites, hugged by dramatic mountains on one side and a beautiful beach on the other.

This is the winter honeymoon for couples who share a love of wildlife. On this incredible Indian tiger safari experience, take a spiritual journey through this magical country to encounter one of the most feared and admired animals on earth. 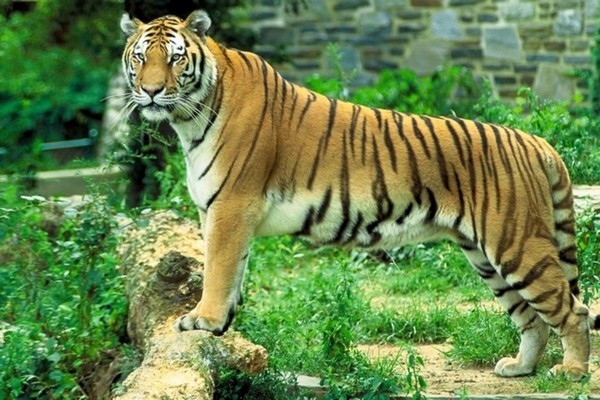 I recommend visiting two of India’s greatest tiger reserves, Kanha and Bandhavgarh National Park. Kanha National Park was the real life inspiration for Kipling’s ‘The Jungle Book’. Believe me, this safari has more than the bare necessities of an unforgettable honeymoon. 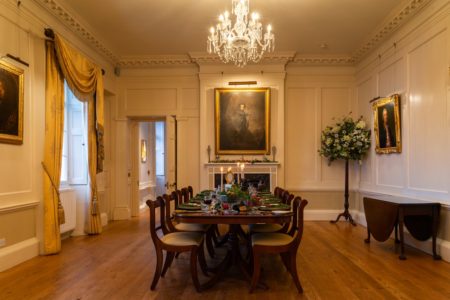 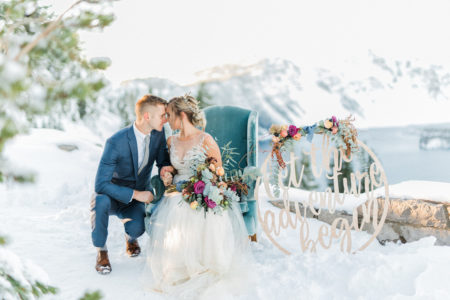 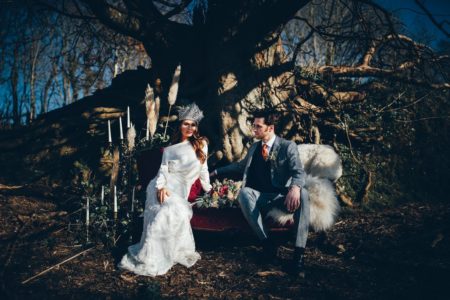