Here are my recommendations of where jet-set newly-weds should travel to for their honeymoon in spring, summer, autumn and winter.

Morocco is a favourite springtime destination due to its just-right temperatures in March and April. It’s only a three to four-hour hop from Europe, but the desert-set Atlas Mountains and Marrakech’s Medina make it a unique setting for a short-haul honeymoon. 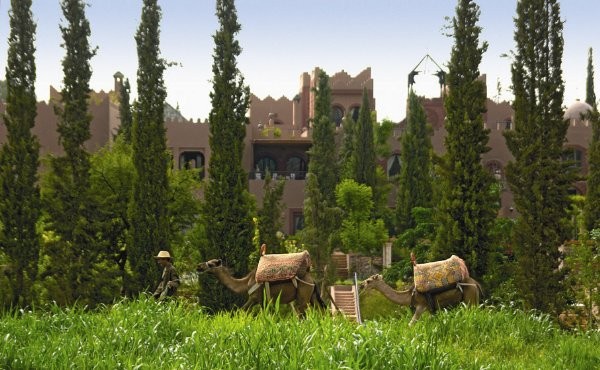 Alongside souk shopping, Marrakech has a medley of foodie finds, whether you’re tucking in to food-stall fare or Maison MK‘s seven-course feast. The Atlas Mountains are a 30 minute drive from the city, so why not combine the two? Check in to city-centre Riad Siwan for romantic nights on their roof terrace, then stay in a mountain-view suite at Kasbah Tamadot. 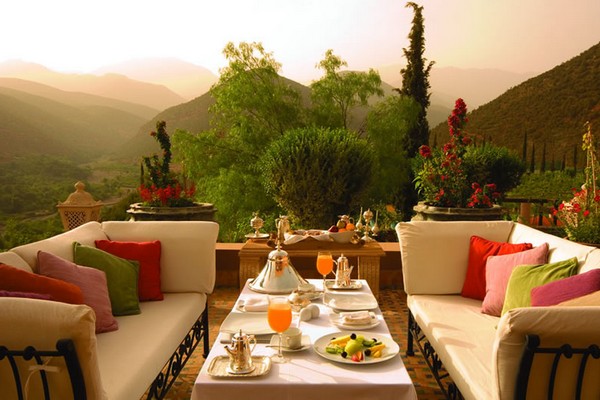 With red-roofed mediaeval buildings set against the Adriatic, Croatia is one of the prettiest settings for a summer mini-moon. Make the most of its stunning coastline from April to September, with sunshine pretty much guaranteed. 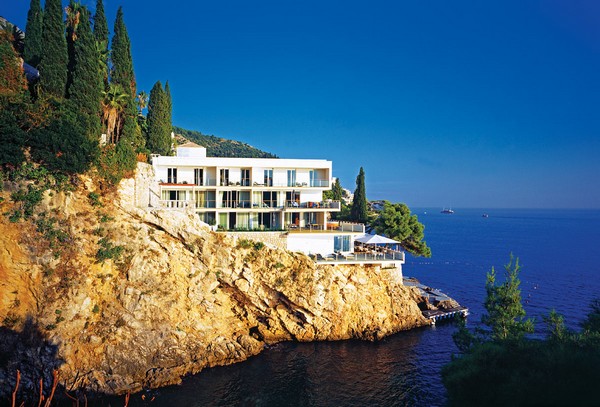 Alongside beach relaxation there are historic placas and cobbled side streets to explore. Or, don Breton-striped shirts, pack a Champagne-infused picnic and charter a sailboat to spend an afternoon drifting along by the coast.

Stay at Villa Dubrovnik, which has a private beach and a Venetian vaporetto speedboat available for exclusive hire.

Temple-thronged and brimming with colonial charm, Cambodia’s Siem Reap has a fresh crop of boutique hotels perfect for a magical honeymoon. Of course, Unesco World Heritage site Angkor Wat should top your must-see list, but I recommend taking sightseeing to the next level by booking a hot-air balloon ride over the temples at sunrise. 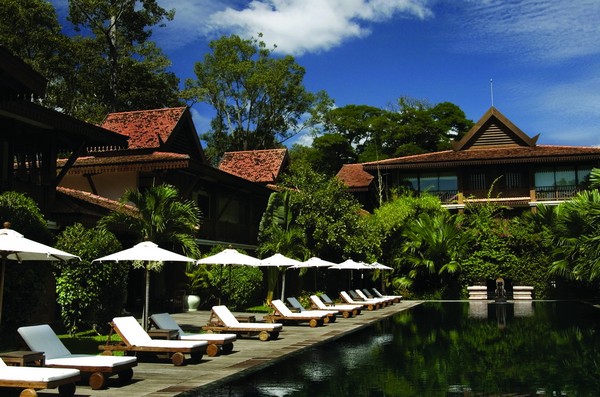 A fusion of French and Khmer cuisine has made this a gourmet hotspot, and its bijou cafes are great for people watching. Visit in November, one of the driest months, when the city’s less crowded than in December and January, and book in to discreet designer stay Belmond La Residence d’Angkor.

Seek out winter sunshine in this fiesta-filled Floridian city. In December and January its postcard-perfect beaches come with a side of culture, when art fairs, including Art Basel, are held. Enjoy a spot of chin-stroking contemplation alongside the art world’s glitterati, or buy a souvenir from an up-and-coming art star. 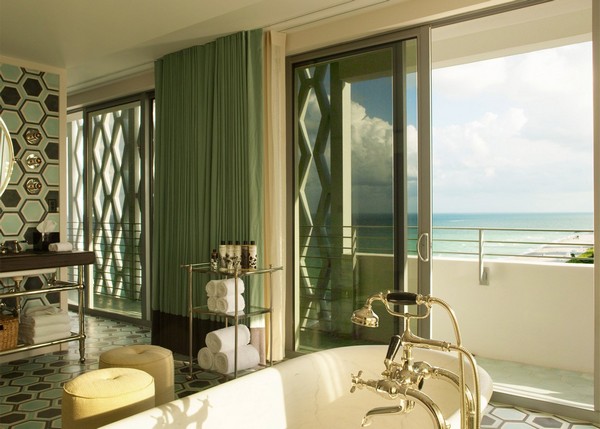 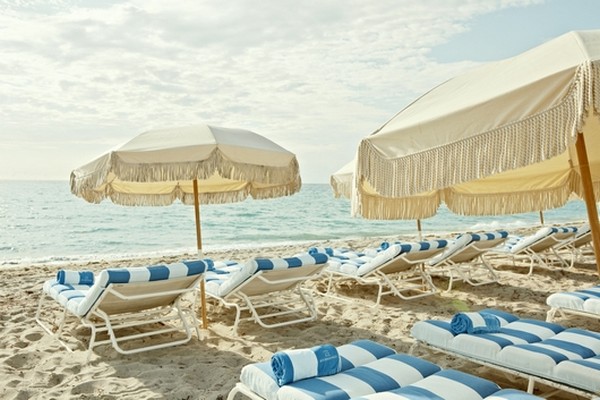 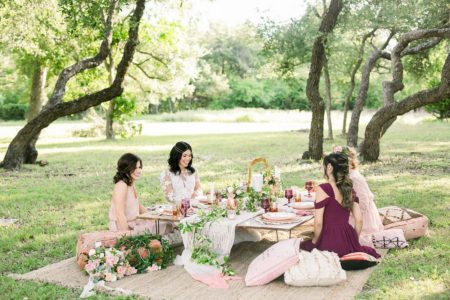 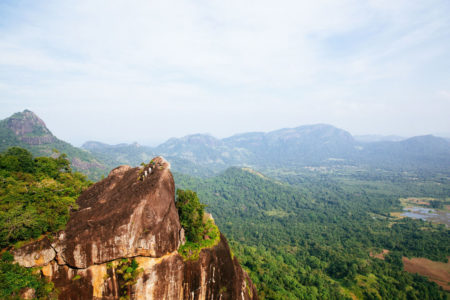 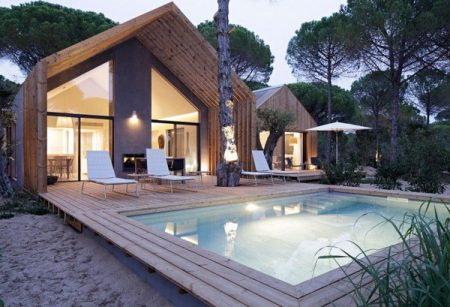