As Prince Harry and Meghan Markle continue to plan the most anticipated wedding this year, speculation has been mounting on the bands and singers who will perform at the royal wedding. Whoever does get the gig is sure to be in for a massive party, but what kind of artists have the royal couple taken an interest in so far?

A star-studded line up is to be expected at their wedding reception, so lets take a look at some of the possibilities and check out some examples of the bands and singers available for your own wedding this year.

Ed Sheeran is no stranger to the limelight. The solo acoustic singer has had a prosperous 2017, from (almost) ruining one of the most popular shows on television with his memorable ‘Game of Thrones’ cameo, to receiving an MBE. Whilst receiving his award, Ed hinted at his interest in performing at the royal wedding. 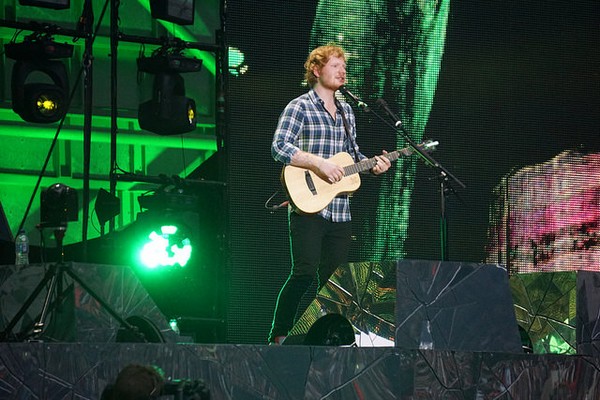 Solo acoustic performers have become a mainstay in live wedding music, and the constant rise in Ed Sheeran’s popularity only reinforces this. Many solo performers have begun to model themselves after Sheeran, and his tracks are noticeable in many a repertoire. Glen Acoustic utilises the ‘loop pedal’ in the same way that Ed does, and has performed for A-list celebrities such as Olly Murs, Wayne Rooney and Sir Alex Ferguson. 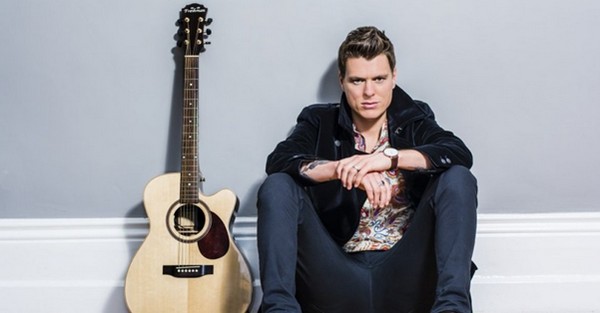 Back in 2011, older brother Prince William and Kate Middleton set the bar high with Ellie Goulding performing a live rendition for their first dance. A solo female vocalist may be on the cards then for Harry and Meghan, as they look for something special to heighten their day. 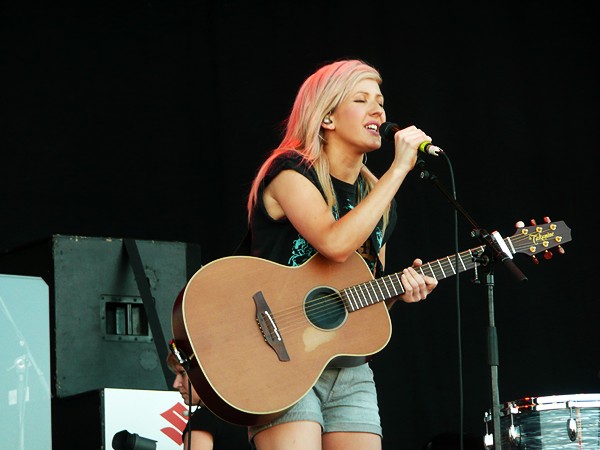 Abi Sings is an incredible live acoustic performer with outstanding vocals. Her song list emanates a ‘live lounge’ feel, with the latest hits and chart tunes. 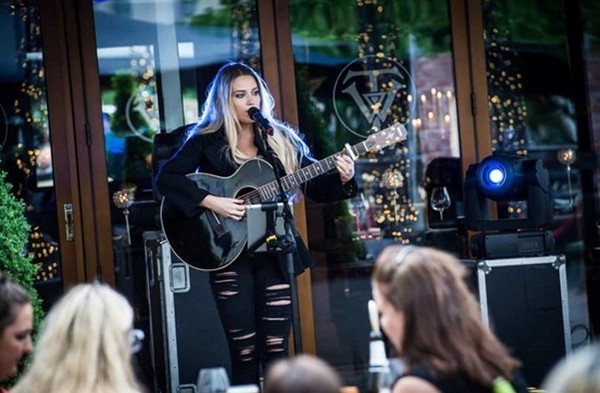 One thing we can be certain of is that Prince Harry has no shortage of artists to choose from. He has managed to convince big names to perform at the closing ceremony of the ‘Invictus Games’, and is pals with many rock and pop elites.

Bands like Coldplay, The Killers and even Foo Fighters have been circulating as royal wedding band possibilities. If true then it looks like the couple are not holding back, and definitely want a ‘gig’ like atmosphere. 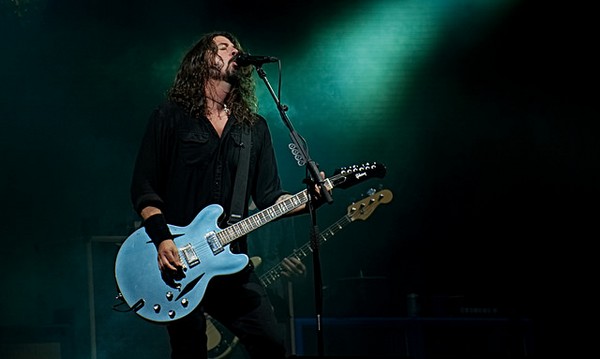 For an act that covers the three acts mentioned and many more, look no further than Renegades of Rock. This Gloucestershire based three-piece provide a concert mood to every wedding, playing songs from the biggest rock stars and bands on the planet. 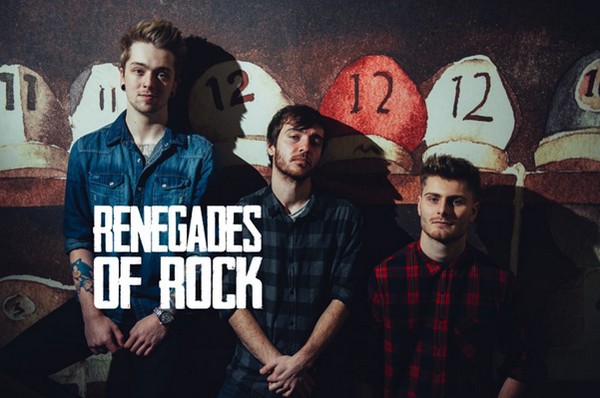 Whatever live music Prince Harry and Meghan Markle choose for their momentous day, it is sure to be an eventful and memorable occasion.

All Other Acts: Warble Entertainment 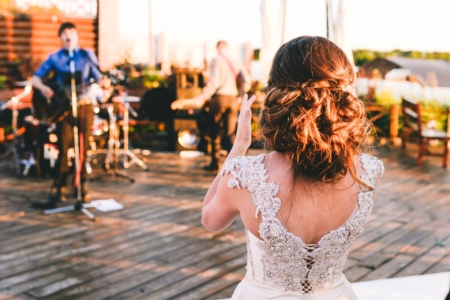 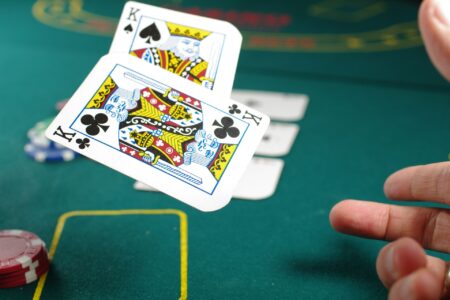 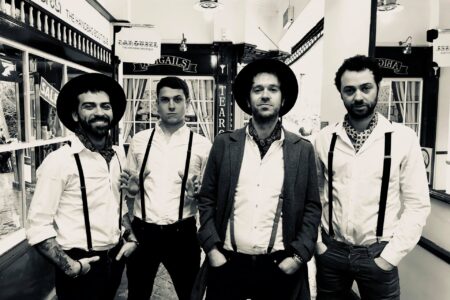