Picture of the Year 2016 Runners-Up

So, after a week of intense voting, the results are in. The last seven days has seen more votes cast than any of our Picture of the Year competitions since we started back in 2012, so we’d like to thank everyone who voted. Of course, our thanks also go to all the fantastic photographers who we’ve featured as Picture of the Day in 2016, and congratulations to all the photographers who made the final.

The winner of The Wedding Community’s Picture of the Year 2016 is going to be announced shortly, but before we do we’d like to give a special mention to the photographers whose pictures came second and third… 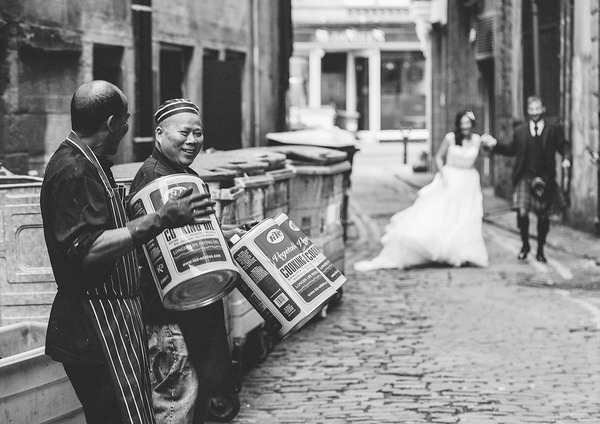 “The guys played the oil drums as if they were ceremonial drums, and were serenading and dancing as Ashley and Ross passed them. It was an opportunist moment and, even though quite surreal, I managed to capture it.” 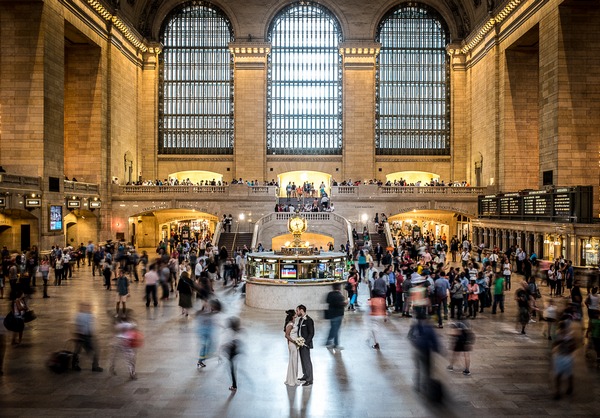 Third place went to James Tracey Photography for this fantastic picture he took of Anna and Andy at Grand Central Station. As their ‘secret wedding’ wasn’t a traditional day of celebrations, James took the couple around New York to get pictures in a mix of classic and cool locations.

James wanted the image to capture the buzz of New York, so he used a slightly slower shutter speed to blur the walking passengers.

“It took a few takes but when it came off I was delighted. I feel this captures the romance of the wedding with the hustle and bustle of New York, and it’s my favourite ever wedding photo!” 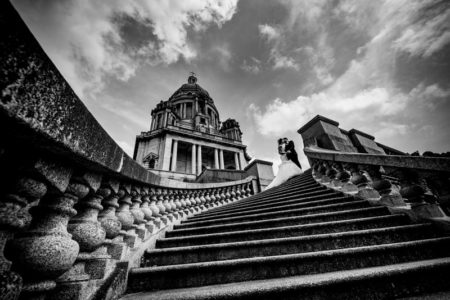 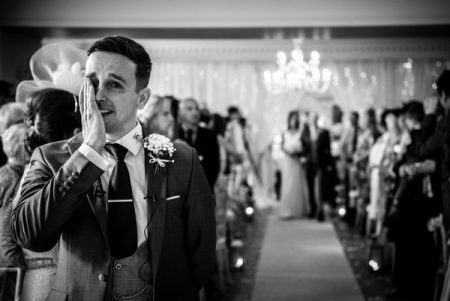 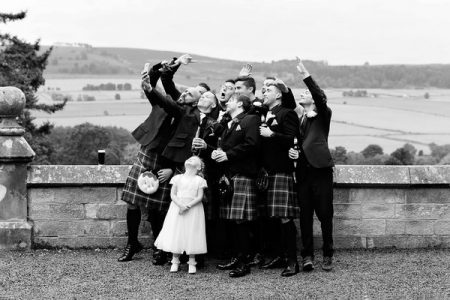