Picture of the Year 2012 Winner

And the winner of The Wedding Community’s Picture of the Year 2012 is… Karli Harrison Photography! 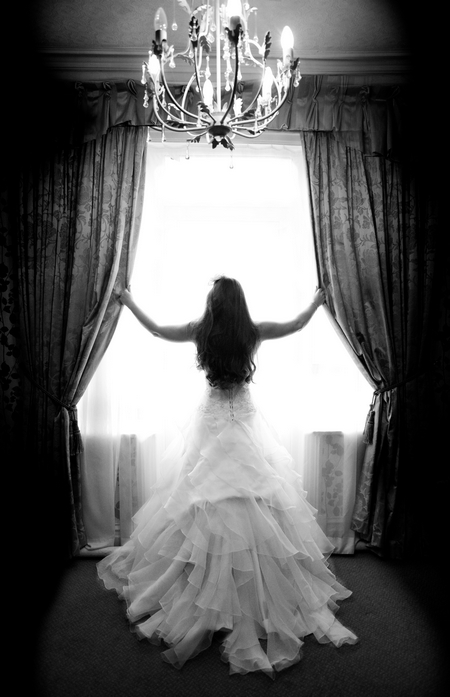 Huge congratulations to Karli Harrison Photography, the winner of The Wedding Community’s first ever ‘Picture of the Year’ competition. In a closely fought final vote, this stunning picture, which was taken during the bridal preparations before Claire and Roger’s wedding at Northop Hall Country House Hotel in Chester, in June 2012, received the most votes from our readers to win ‘Picture of the Year 2012’.

Having found out she’d won, Karli wanted to thank everyone who voted for their support…

“I am sat here writing this in complete shock. I first submitted a photograph last year for ‘Picture of the Day’, and I was really pleased when it was picked to be featured. I hadn’t really thought about ‘Picture of the Month’, so when the competition came round I certainly didn’t expect to win. When I did, I was over the moon, and shocked! The amount of support that I’d received from people I know, and even those that I don’t, surprised me.

“As the ‘Picture of the Year’ competition came round, I saw that I was up against some amazing photographs, and once again I didn’t expect to win. To be honest, just being in the top 12 out of the original 247 pictures was an honour.

“The support has surprised me this time round too, so many people have voted and said such encouraging things. After the competition closed, I answered the phone a few minutes later with shaking hands, in a state of disbelief once again! I’ve won ‘Picture of the Year’!

“I have received a lot of interest since joining the competition; I have had more traffic to my website, and even a new wedding booking after I was seen in the competition last week.

“If you’d told me back when I’d first submitted my photo that I’d go ahead to win the overall competition, I would have laughed!

“I would like to say a little thank you to everyone for your kind support, and encouragement. Without all of you, I wouldn’t be here.”

Congratulations again to Karli Harrison Photography, and to all the ‘Picture of the Year’ finalists. The response we have had to the competition has been incredible. Thank you to everyone who submitted pictures throughout 2012, and we look forward to another year of featuring fantastic photographs, from very talented photographers. 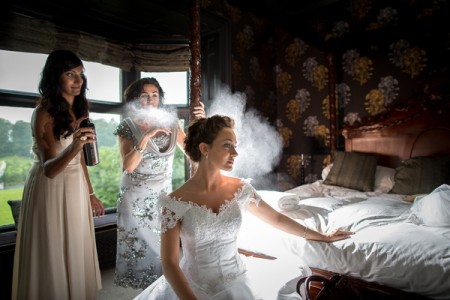 Picture of the Year 2014 Winner 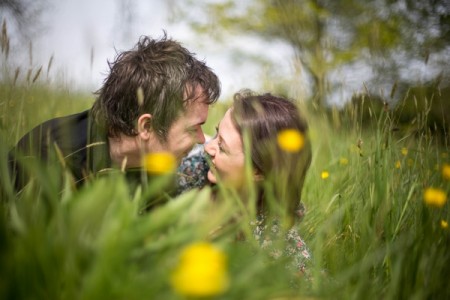 An Engagement Shoot in the Grounds of Sizergh Castle