Picture of the Month – September 2021

And the winner is… Twirly Girl Photography!

Our congratulations go to Harriet of Twirly Girl Photography, the winner of out September 2021 Picture of the Month award. This fun picture from Kelly and Dave’s wedding received the most votes in our poll and becomes the eighth picture to go through to our Picture of the Year final in January. One of Harriet’s favourites, she told us how it took two attempts to get this cracking shot… 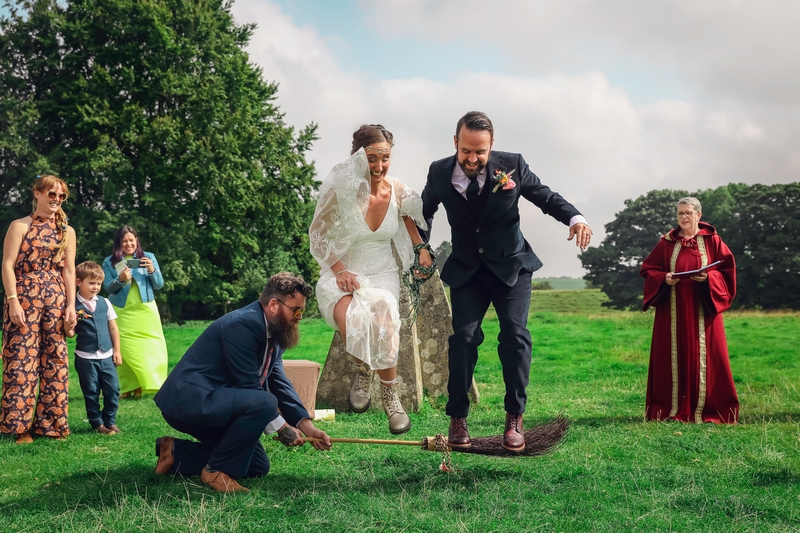 “I had the absolute pleasure of getting to work with this epic couple Kelly and Dave on their wedding day on September 4th. It was only a year late due to COVID! I’ve worked with them since their first child Luna was born over 7 years ago, followed by various shoots since including little brother Mylo. Having worked with them I knew this wedding was going to be so quirky and incredible.

“Their ceremony, led the by the brilliant Wiltshire Celebrant Teri Stout, was in the famous Avebury Stone circle on a beautiful day. The ceremony was one of the most moving I’ve ever captured and witnessed. So many friends and family were involved which made it all the more special. The promises they made to each other were so sweet and honest; they made you laugh and cry at the same time (which is hard whilst holding a camera).

“I knew the ‘big shot’ was coming up – the jump over the broom to seal the marriage. I made sure I was positioned correctly in front of them, and a friend of the couple was ready with the broom. All they had to do was jump over together. Well, actually, the first attempt didn’t quiet go to plan as Kelly and Dave ended up jumping at different times, which made us all chuckle. However, with a second attempt they managed to do it perfectly which resulted in this shot. It’s one of my favourite because it’s so different to a normal ceremony and I think it sums them up as a couple perfectly!” 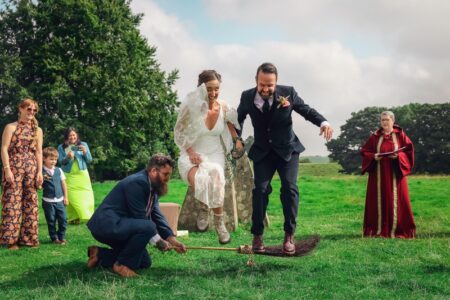 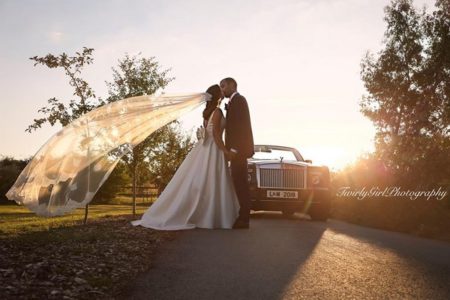 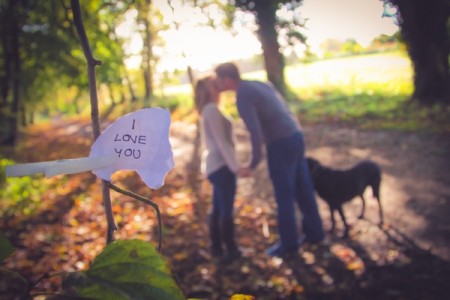 An Autumnal Engagement Shoot in Wiltshire