And the winner is… Ian Baker Photography!

Congratulations to Ian Baker Photography, the winner of The Wedding Community’s October 2018 Picture of the Month. Ian’s fantastic picture received the most votes in our poll and becomes the tenth picture to make it through to our Picture of the Year vote in January. Taken at Zara and Mark’s marquee wedding in Somerset, Ian explained how he had to lie down to get the top of the vine in the shot to create the tunnel effect… 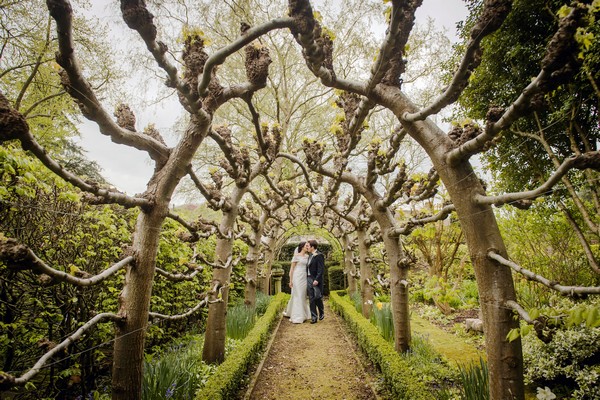 The Tunnel Leads the Eye

“Mark and Zara’s wedding was a proper family affair, with the reception held at Zara’s parent’s garden in a rather large marquee. Earlier on though, shortly after the ceremony, we’d managed to steal a few moments at a local ‘secret garden’ they’d set their hearts on visiting. It had lots of lovely visual props, including this amazing vine tunnel.

“The initial shots were slightly more traditional; long lens with them sitting on the bench, a few with them walking towards me with a nice, shallow depth of field… that kind of thing. It was only when I put my mad wide lens on that things started to get properly interesting.

“I wanted to get the top of the vine in to create the tunnel, so I was actually lying on the floor when I took this shot. I love the way the tunnel leads the eye to the couple, but also the pose they were in at the split second I took the shot. You make your own luck I guess.” 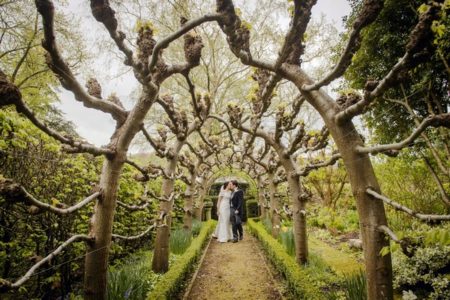 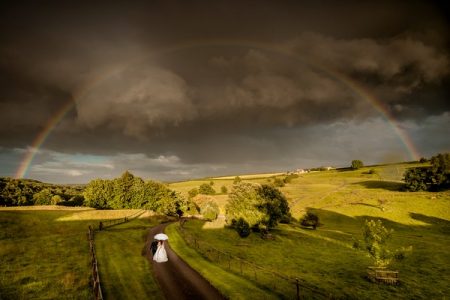