And the winner is… KGT Photos!

There is now only one space up for grabs in our Picture of the Year competition in January, after this stunning picture by KGT Photos was voted our November 2016 Picture of the Month. Gary took this beautiful autumnal shot on the wedding day of his cousin, and he told us how the picture came about… 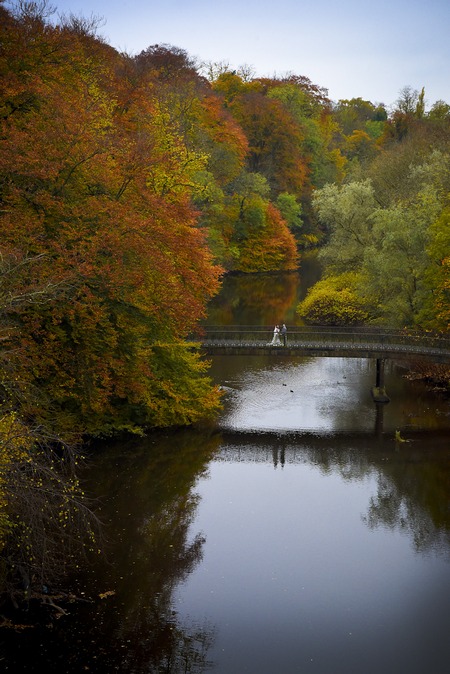 “This was actually my cousin’s wedding in October. They married in the Oran Mor and had booked a permit for photos in the Botanics.

“My girlfriend and I went to scout some locations the day before, and on the way back to the car we looked over the bridge (where the shot was taken). The sun was shining and lit all the autumn colours; it was stunning.

“Logistically it seemed mental to attempt the shot due to timings and the distance I had to run. But creativity got the better of me on the day and I went for it, and I’m really glad I did. This is easily one of my favourite shots I’ve ever captured.” 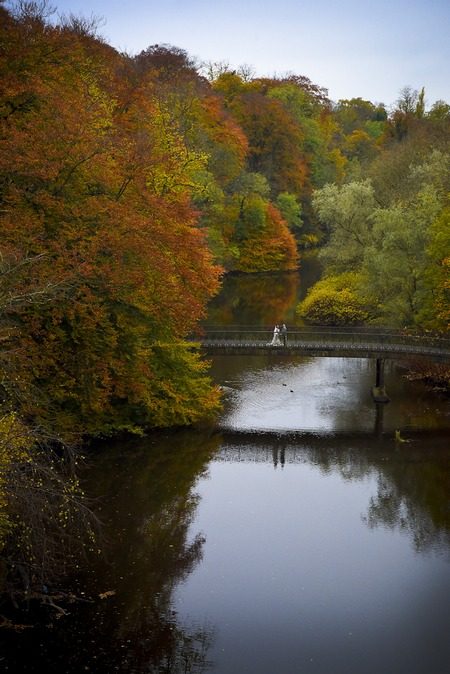 Picture of the Day – KGT Photos