And the winner is… Brianna Parks Photography!

We have our first 2021 Picture of the Year finalist after you voted this incredible picture by Brianna Parks Photography our January 2021 Picture of the Month. Taken at Rae and Chase’s elopement in Northern California, Brianna told us why the couple chose to marry at the spectacular location of Burney Falls… 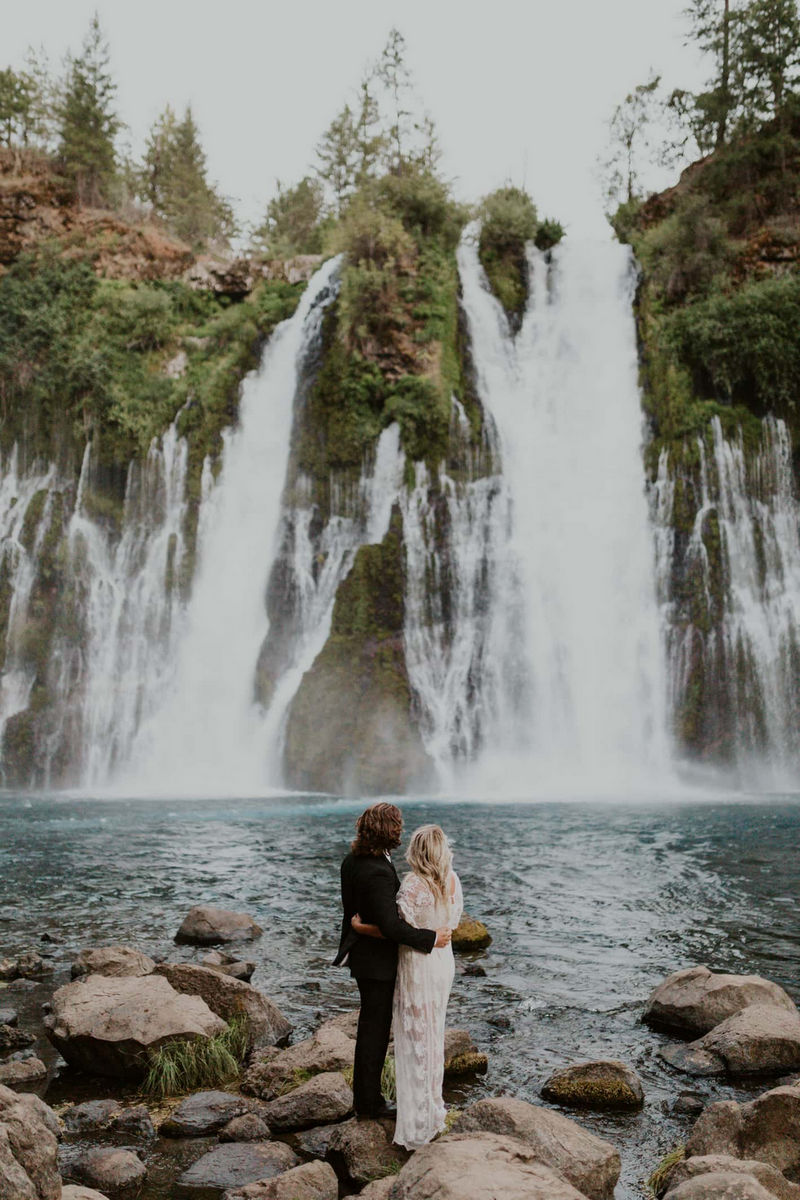 “Before settling on Burney Falls, we went through multiple different waterfall locations in areas like Oregon and Washington, but they ultimately decided to have their intimate elopement at a place that felt like home – Northern California.

“When we visited the falls for their ceremony, we were surprised to find that we were the only people there. They exchanged vows at the base of these beautiful falls and stated that it was “exactly what they wanted.” They never wanted a large wedding or even a small one, but instead a two-person elopement where the sole focus of the day was about them and their relationship. What’s better than that?” 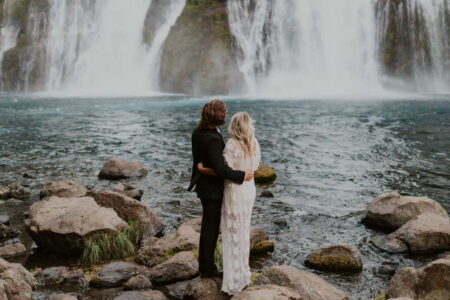