And the winner is… Peter Anslow Photography!

Our congratulations go to Peter Anslow Photography after this beautiful picture won our January 2017 Picture of the Month competition. A finalist in our 2016 Picture of the Year competition, Peter becomes our first finalist for our 2017 vote.

Taken at Sara and Sabaean’s wedding at Stirk House Hotel in May last year, the picture beautifully captures the emotion of the moment… 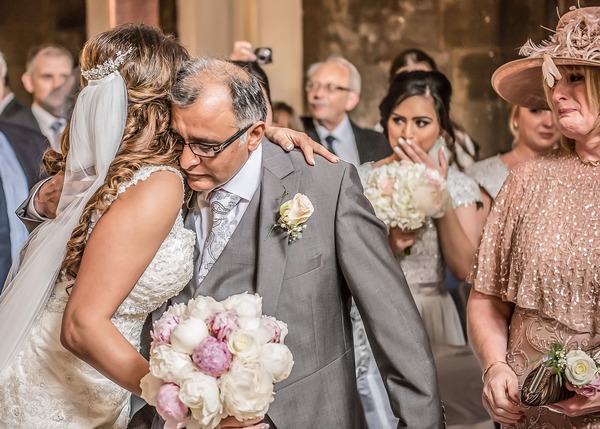 Hold Back the Tears

“Sabaean and Sara had been together for 15 years and were obviously so much in love. The whole day was filled with emotion and laughter!

“I took this photo just after Sara’s father, Nasser, had walked her down the aisle. It’s a time when, as a wedding photographer, you are trying to capture as much emotion as possible, usually on the bride or groom’s face; but this was different.

“Nasser’s love for his daughter is obvious as he holds Sara, eyes closed and concentrating. The bridesmaid is struggling to hold back the tears, unlike Sara’s mum, Catherine. She is standing at the far right already consumed with tears and emotion just by looking at her husband and daughter as they embrace.

“It wasn’t until later, when I was checking through all the photos that I realised how special this photograph was. Although Sabaean isn’t in the picture and Sara has her back to the camera, it’s their favourite from the day.” 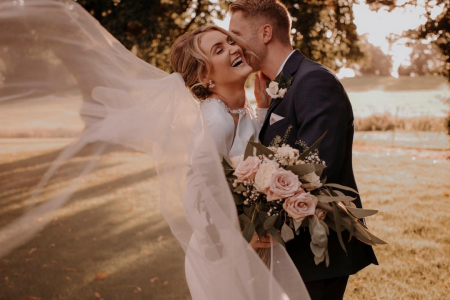 Picture of the Year 2021 Runners-Up 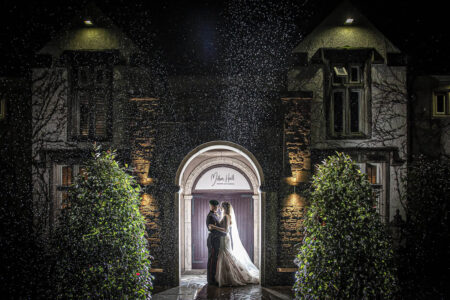