And the winner is… James Andrew Photography!

We have another finalist for our 2018 Picture of the Year vote in January, after you voted this fab picture by James Andrew Photography our August 2018 Picture of the Month. This is the second time one of James’ pictures has made it through to a Picture of the Year final, having also gone through in 2016 with this image. Taken at Caroline and Andy’s wedding earlier this year, James explained how he didn’t realise he’d even captured this moment until later in the day… 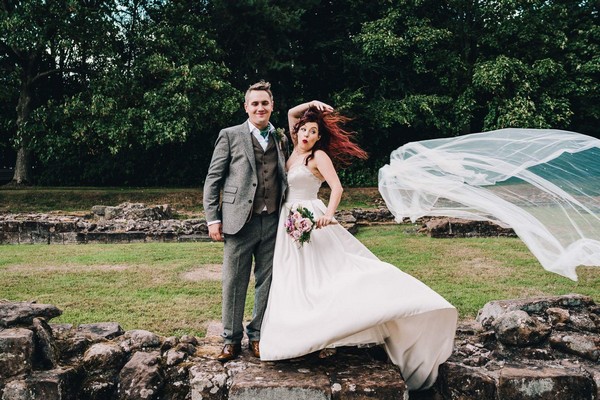 “Caroline and Andy married at Norton Priory in Cheshire on Saturday 28th July this year. After six weeks of sunshine it seemed as though summer was coming to an end with the forecast that day saying wind and rain! Luckily the rain held off for most of the day but we couldn’t escape the wind…

“Caroline and Andy had a gorgeous ceremony in the remains of the 12th century abbey surrounded by their family and friends. After they said their ‘I do’s’ they headed out in to the gardens for drinks, greeted by glorious sunshine. Although I was aware of the breeze I didn’t think much of it, so I grabbed Andy and Caroline and we went off to do some portraits.

“I asked the couple to stand by the ruins, but as I raised the camera to my eye a massive gust of wind blew over. I could see Caroline’s veil was starting to lift off so I just kept my finger on the shutter release and waited to see what happened… her veil took off like a kite and headed off into he distance.

“Everyone laughed, including Caroline who thought it was hilarious! I retrieved the veil and we carried on with their wedding portraits, and it was only later on when I looked back that I realised I’d caught this one-off moment.” 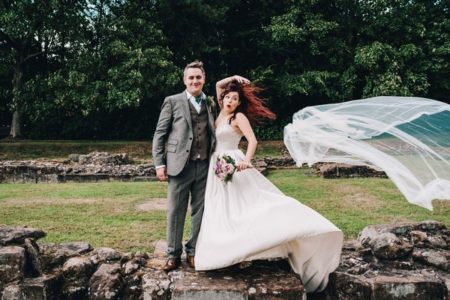 Picture of the Year 2018 Runners-Up 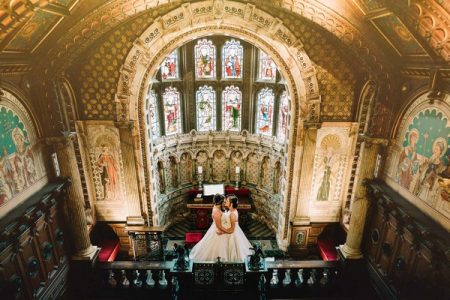